From the Hack is proud to present it’s very first edition of “Curling World”, a monthly feature through which we will share an international perspective on the sport of curling including interviews with curlers, coaches and administrators from “non-traditional” curling countries as well as discussions on timely topics impacting the development of the sport around the world. 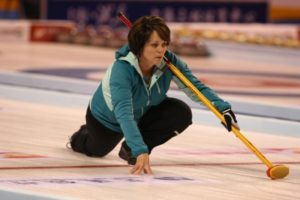 Forge joined From The Hack to discuss the state of the sport of curling in Australia and what she is doing to not only help grow the sport in her own country but how she hopes to use her new role as a member of the WCF Athletes Commission to provide a voice for curlers from other “non-traditional” curling countries around the world.