Following is From the Hack’s preview of the men’s 2017 Canadian Olympic Trials taking place in Ottawa.  Our preview includes an interview with three-time World Champion and four-time Trials participant.  We also have interviews with representatives of several participating teams.  Scroll down the page for the various interviews. 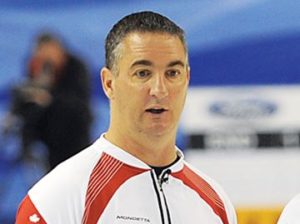 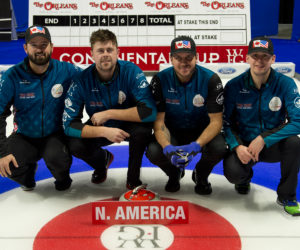 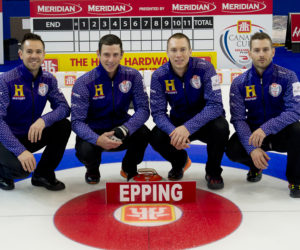 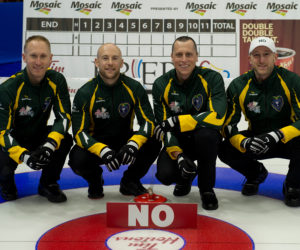 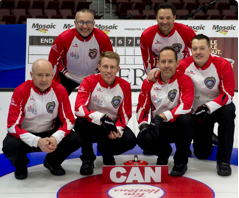 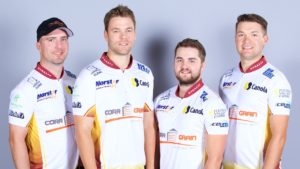 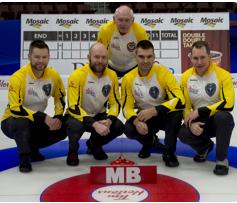 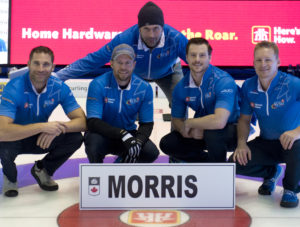 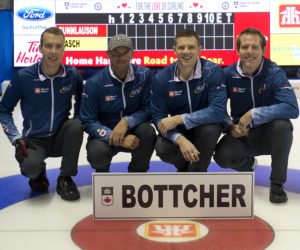 Note: Team Gushue were preparing for the Olympic Trials and were unavailable for an interview