Following is From the Hack’s preview of the women’s 2017 Canadian Olympic Trials taking place in Ottawa.  Our preview includes an interview with 2013 Olympic Trials finalist, Sherry Middaugh.  We also have interviews with representatives of several participating teams.  Scroll down the page for the various interviews. 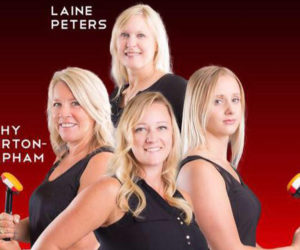 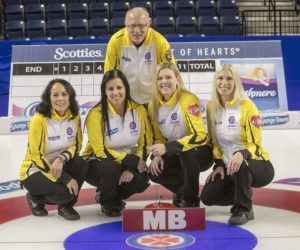 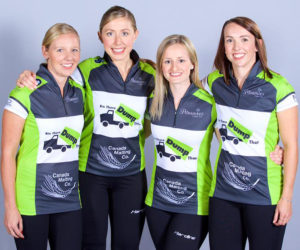 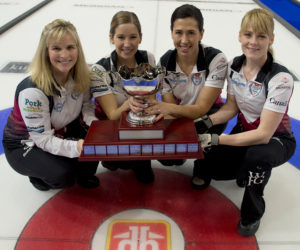 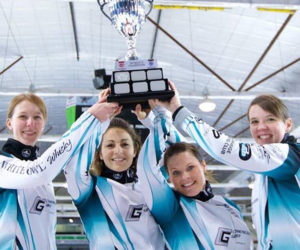 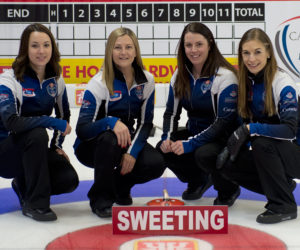 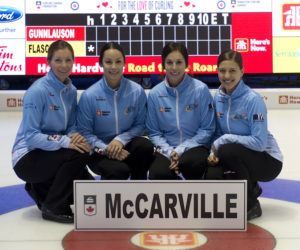 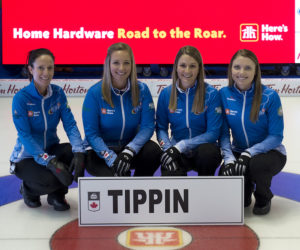 Note:  The interview with Julie Tippin took place prior to the Pre-Trials

Note: Team Homan were preparing for the Olympic Trials ands unavailable for an interview.