In this exclusive interview with From the Hack, the Secretary General of the World Curling Federation discusses several announcements and rule changes that were made at the recent World Curling Congress including the World Series of Curling, the implementation of the 5 rock rule and the change to the playoff system at WCF events.  We also look back on the 2018 Olympic cycle and look forward to this season’s Olympics and beyond. 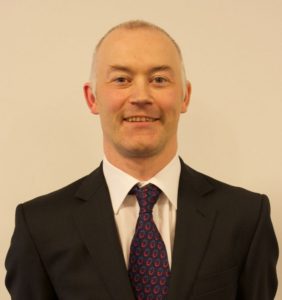