Team Roth defeated Team Sinclair 2 games to 1 in the U.S. Trials women’s final.  She joined us to discuss the Trials and look ahead to the Olympics in Korea. 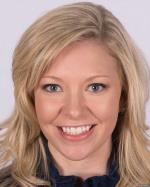 For their part, Team Shuster defeated Team McCormick 2 games to 1 in the U.S. Trials men’s final after losing the opening game of the final. Skip John Shuster will be competing in his fourth Olympics and joined us to discuss the Olympic Trials and also to discuss how the team will prepare for Pyeongchang. 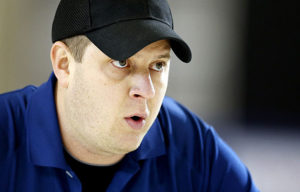